My first bread here in Kabul could really have showed a bit more effort to make a good first impression. However, I had brough 8 packages of French Salted Raw milk butter. And, remember anything eaten with seasalted raw milk butter tastes really good.

I traded the bread for the chance to learn how to make Ashak, an Afghan kind of vegetarian dumplings. I learned that to cook the afghan dishes is really time consuming. It is all made from scratch and involves several steps. Depending on the family’s economic status, a dinner meal can include several dishes so you can imagine that they have a busy schedule. If you add on the fact that many of the families have several children, often as many as six-twelve, and you get the picture of how busy a day at the home can be. In many families there are several women at home (daughters, mother and grandmother) which of course makes the tasks easier to handle.

After a couple of hectic days on Kabuls streets it was a relieve to be invited into a private home. High walls that protects that house and the garden outside. In the home the head scarfs were taken off and the girls started in the kitchen. The wife of Massuma, Shoib, was curiously overlooking and jumping in to translate for Massuma who does not speak English.

The kitchen felt like a free space. A lot of jokes about the guys who were chilling in the living room. Words of wisdom fell over me. About men, and about what a good man is. And lot of laughing over bodylanguage that was the only language that we had in common. Apart from laughing, of course.

I gave the Children of Massuma and Shoib the Grimm Brothers illustrated book that I traded for Bread in Berlin before I left. Shoib told me that the oldest son, Sohail, had been looking at the pictures, imagining the story line, for 2 hours until he fell asleep over it. He had been talking all day about when he will be old enough to go to school and learn to read English. His Father was so proud. This book must be one of the best Bread Trades ever. 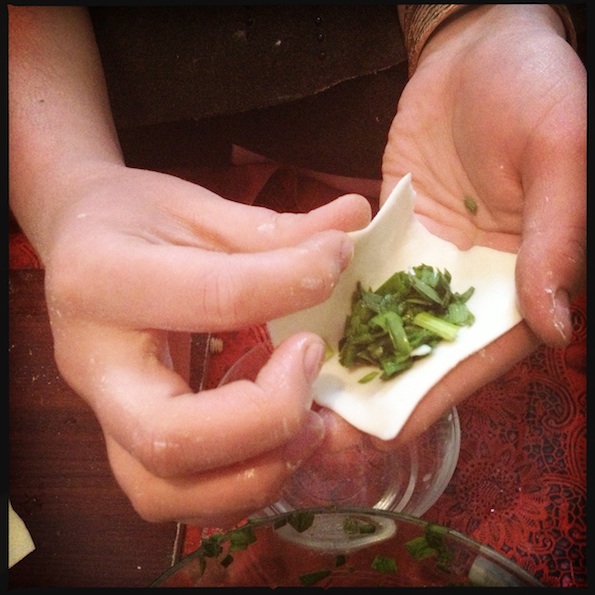